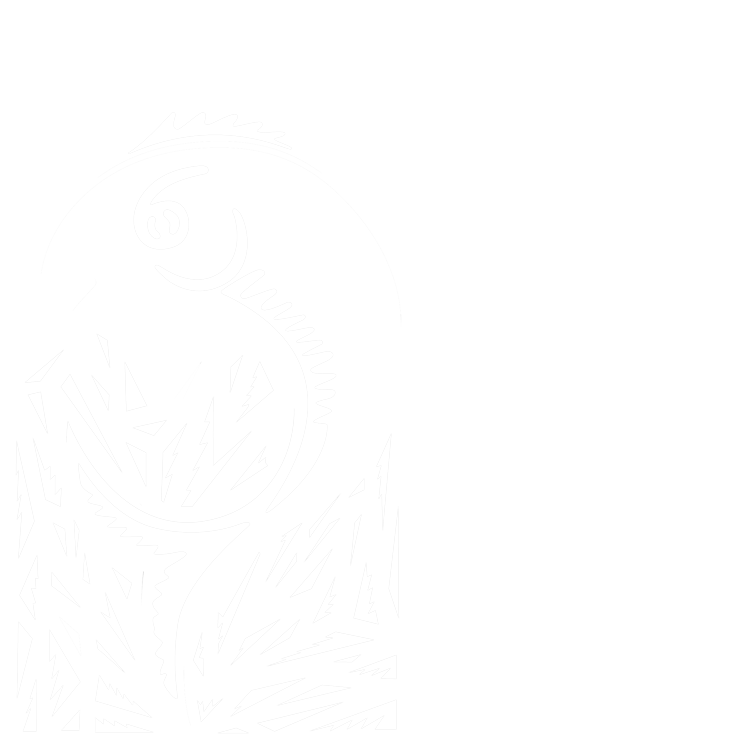 The Friesland Governing Body is a group of people totally committed to Friesland School, its future and holding the Headteacher and Leadership Team of the school to account. We are fortunate to have a very experienced Governing Body that comprises of individuals with different business backgrounds and a variety of skills and attributes. The Full Governing Body of the school meets six times in the course of the school year as do its two sub-committees: Resource and Strategy.

I was first elected as a parent Governor in 2002, shortly after my son started at Friesland School, but have continued as a co-opted governor since he left school. I am an Associate Professor in the School of Pharmacy at the University of Nottingham, where I teach and carry out research. In particular, my familiarity with data is of great assistance in analysing and understanding the information about pupil progress which is such a key part of a governor’s role today. I am proud to have seen the continuing development of Friesland school over these years and its continuing role in the local community.

I was a local authority governor at Friesland School from 2012 and was co-opted in September 2018. I have always worked in education both in England and abroad. My final role at a large comprehensive school in South Derbyshire comprised time as both Head of Mathematics and Assistant Headteacher with responsibility for data and assessment.

Upon retirement, I was determined, in addition to travelling, walking, reading and spending time with grandchildren, to maintain my links with education and to contribute to the local community. Hence, my role as a school governor since September 2012 and being a member of the South Derbyshire bench from 2010 to 2019. Both roles I found stimulating and challenging.

Challenges in education still remain for each and every youngster to achieve their full potential and I am proud of my continuing involvement in trying to achieve that goal.

I have been involved with Friesland School since 2005 having had four children attend the school. Having attained a BSc (Hons) Combined Science plus an MBA higher degree, I am currently a project manager for an engineering company in Derby, having previously managed operations for large corporations in the UK.

More recently I have served for over 12 years as a Parish Councillor in the Borough of Erewash.  I am also one of the trustees of the Risley Educational Foundation Trust.

I have two children at Friesland School and third child at a local primary school. Currently employed in the banking sector, I have previously worked in training and development and spent a short time teaching in FE whilst studying for a PGCE. I am actively involved in Friesland’s PTA and have spent time as a parent volunteer in my child’s primary school.

I have two daughters currently at Friesland and another daughter and son at Firfield Primary School. At weekends I enjoy watching the Moto GP. My professional background is secretarial and I now assist with my husband’s company. I am an active PTA member and enjoy the social side this brings. I am keen to contribute towards the continued success and improvement of Friesland, so as students can reach their potential.

My name is Sally Edgar, I have 3 children – 2 of which are currently at Friesland School, and one that has finished her GCSE and moved onto college.  I currently work in a secondary school supporting deaf students, so I feel I will be able to bring both a parent and teaching perspective to this role. I feel being an active member in the community is important, as I am also a member of the Friesland PTA and involved with Breaston in Bloom.

As an experienced governor at my children’s primary school, I volunteered to join Friesland’s governing body in September 2020 when both my girls became students. I am a primary school teacher myself and currently work part time at a local primary school. I find this immensely rewarding, as working with groups as small as 6-8 children, I’m able to give them constant feedback on their work and see their confidence flourish in a short space of time. My main motivation as governor is to support Friesland’s dedicated staff in delivering the best educational experience possible to every pupil.

I was co-opted in June 2019. I have two children attending Friesland SchooI and a local primary school. Having spent the first part of my career in financial services, I am now self employed as a business coach and trainer, delivering professional training, coaching and consultancy to businesses and individuals in the East Midlands.

My name is Craig Patterson and I am the headteacher here at Friesland School. I have been at Friesland since 2005, playing an active role with the Governing body since 2008, culminating in my current role as Head.

I have worked at Friesland School for over 11 years and over this time my job has really developed. I support the Performing Arts Department and recently co-directed the Lower School Show; Matilda. I co-ordinate many of the trips at Friesland and overseas the rewards trips and our activities week that takes place at the end of the Summer Term. A big part of my role now is Transition Liaison and I spend a lot of my time out at the local feeder schools delivering performing arts workshops. I am also the mentoring coordinator and therefore work closely with the pastoral team.

I am a Teacher/Governor at Friesland School and alongside being a Governor at a previous school, have been teaching within secondary education for nearly 30 years, in the South East, South West and the East Midlands.

The governors can be contacted via Sarah Hand, Clerk to the Governors – phone 01623 259639 or email sarah.hand@ttct.co.uk