Last week saw both the male and female DCCT squads in action with the male team at home against Aston Villa whilst the female team made the long trip away to Preston.
The Women’s U19 team which has a number of students studying at the schools sixth form faced a good Preston North End team in the Round of 32 national cup competition, which the team won last year.
The team got off to a slow start and gifted Preston 2 early goals so it was going to be an uphill battle to get anything out of the game. The team dug in and showed great resilience to go into the half term break level with Friesland student Lucy Meakin contributing with one of the goals.
Derby came out strong in the second half and their ability shone through with Preston having all chances to goal cut off and Derby scoring a further 4 goals to win the game 6-2. Friesland students Lydia Pascoe and Megan Hinton chipping in with goals in the second half.
The female team now progress to the quarter finals of the EFL CEFA National Cup where they face Man City at home on the 23rd March.
The male team were also in action as they welcomed Aston Villa to Friesland for a home fixture. The side went 1-0 up and looked comfortable for large periods of the game until Villa equalised late on in the second half.
The lads came out fighting and managed to score a further 2 goals to win the game 3-1 and retain their place at the top of the league table. 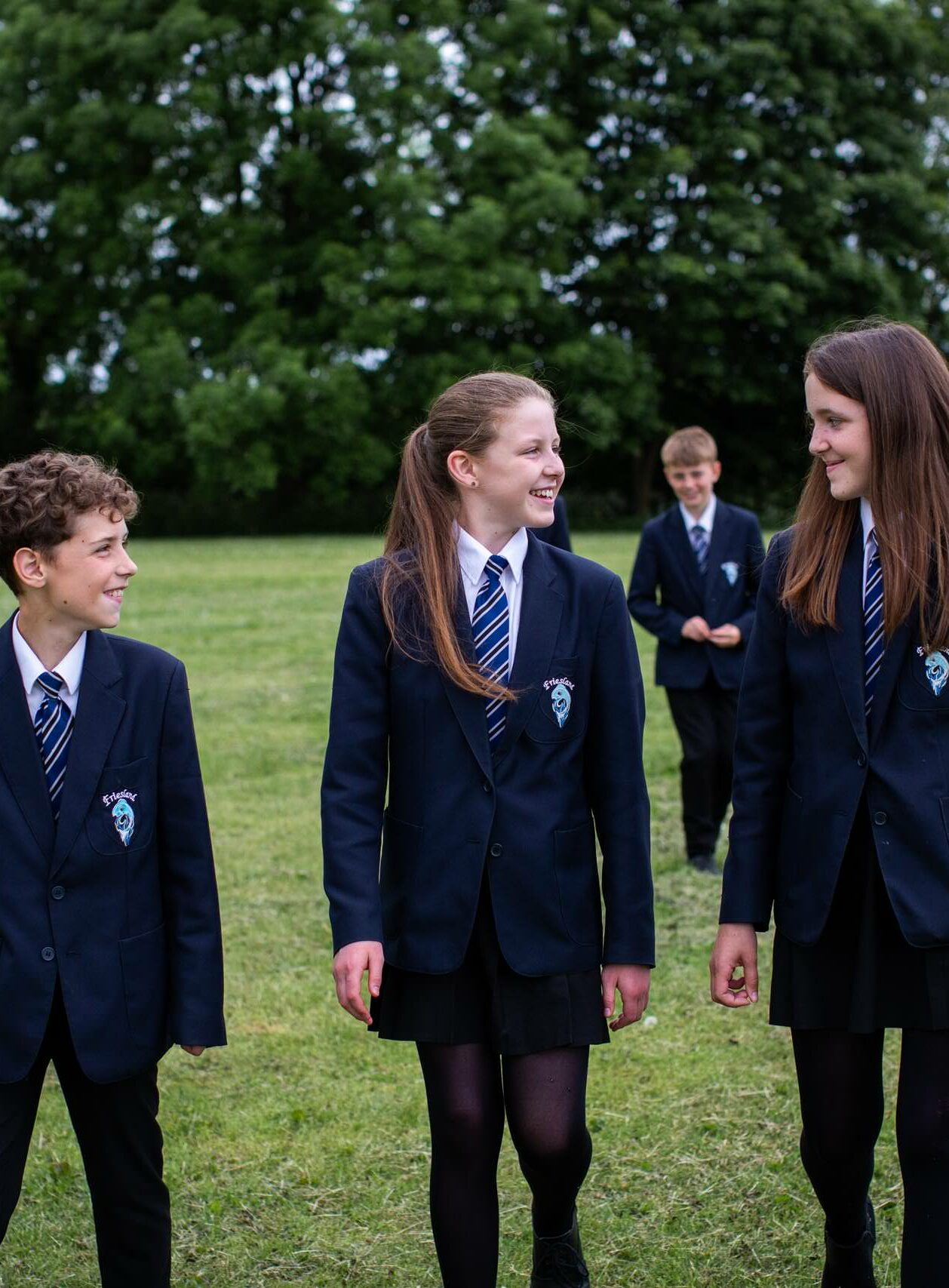